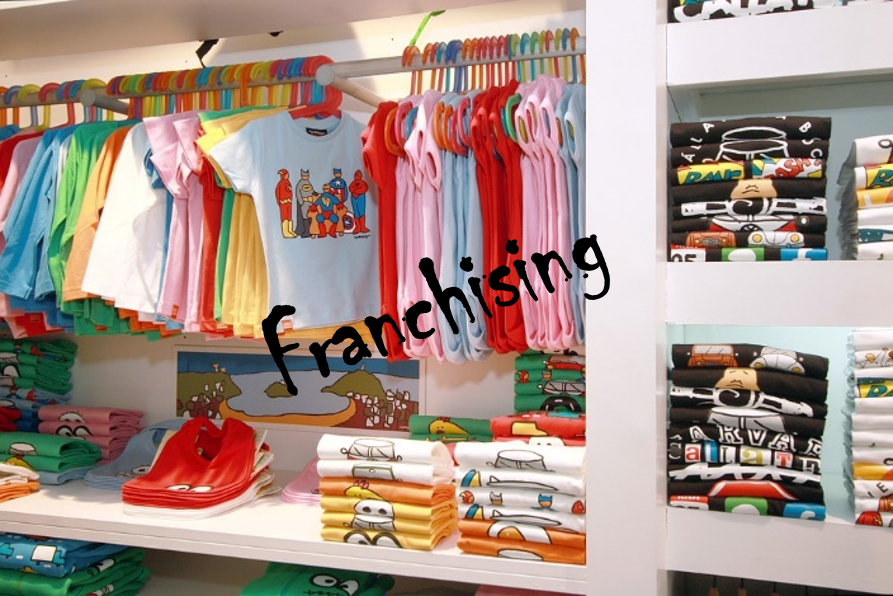 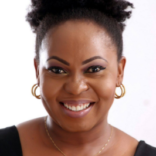 Onyii Udoh is a freelance writer/speaker with a strong focus…

‘Franchising’ The new face of Entrepreneurship 2

Franchising as a business model is not new. Franchising dates back to the middle Ages and ancient China. “In the middle ages, the local titled landowner would grant rights to the peasants or serfs, to hunt, hold markets or fairs or otherwise conduct business on his domain. With the rights came rules, and these rules became part of European Common Law.

Today, there are thousands of franchises across hundreds of industries and sectors. As of 2018, the franchise industry employed 21 million people and generated $2.3 trillion of economic activity, according to a U.S. government report.

Franchising has significantly contributed to the overall world economy, and has proven to be a profitable venture for those seeking both freedom and financial stability. But what exactly is a franchise?

What is a Franchise?

A franchise business is a business in which the owners, or “franchisors,” sell the rights to their business logo, name, and model to third-party retail outlets, owned by independent, third-party operators, called “franchisees.” In other words, the franchisee is licensed to use the franchisor’s trade name and operating systems.

Franchises are an extremely common way of doing business. In fact, it’s difficult to drive more than a few blocks in most cities without seeing a franchise business. Examples of well-known franchise business models include KFC, McDonald’s, Subway, UPS, Chicken Republic, MTN, Health Plus, and ETC.

In exchange for the right to use the franchisor’s business model – to sell the product or service and be provided with training, support, and operational instructions – the franchisee pays a franchise fee (known as a royalty) to the franchisor. The franchisee must also sign a contract (franchise agreement) agreeing to operate by the terms specified in the contract.

A franchise essentially acts as an individual branch of the franchise company.

Single Unit Franchisee – When a franchisee purchases the first franchise, they are considered a single-unit franchisee.

Multi-Unit Franchisee When a franchisee owns more than one franchise unit, it’s considered to be a multi-unit owner.

Multi-Unit Area Developers – Similar to multi-unit franchisees except that they agree, upfront, to develop a certain number of franchise locations within a specified period and area. This approach is best for franchisees who are looking for market exclusivity and have the resources to secure that exclusivity with the franchisor.