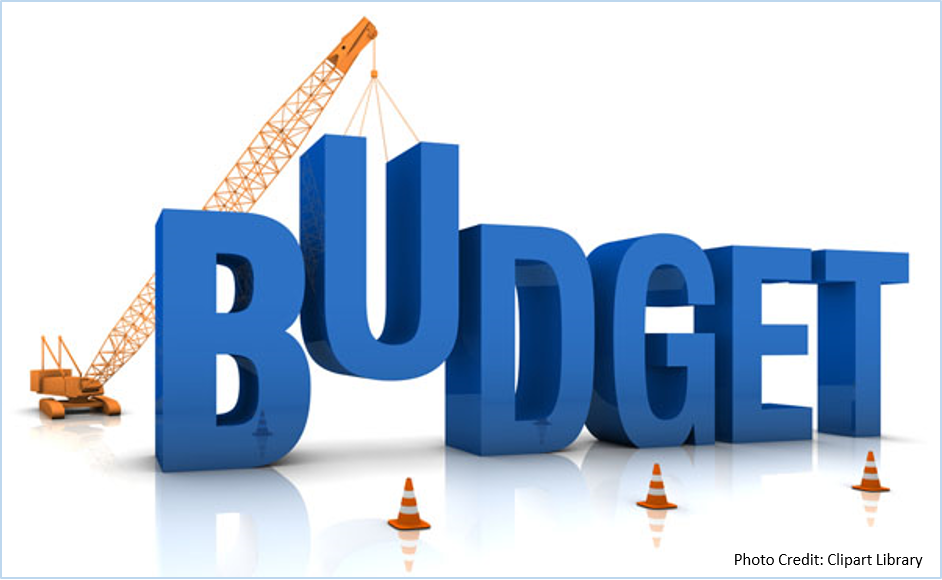 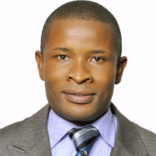 Chukwuemeka Ayogu is the founder and principal partner of Countsystem,…

Tips on how to Create a Functional Business

Managing a business can be challenging and time consuming especially when you have a small team and you have to multitask. If you are not careful, important things like ensuring that you interpret and stick to budget are ignored and this often results to lapses in operations.

Budget interpretation may seem complex, but it is not. All you need to know is the basics like how to add and subtract the figures in your budget.

2) It is only analysts that can interpret budgets.

4) It is only businesses having financial problems that need budget interpretations.

How to Interpret Budget

Note: Budget is simply a list of estimated revenue and estimated expenditures over a giving period of time which could be monthly, bimonthly, quarterly, biannually or annually.

For example, you budgeted N500,000 sales revenue for the month and by month end the amount realized was N350,000. This means that there is an unfavorable/deficit balance of N150,000. The owner upon the interpretation of the budget has to check why the volume of sales needed to hit N500,000 was not met. It could be a major customer is lost, defective sales processes etc. But whatever the issue(s) is, the correction has to be made in the next budget and the necessary actions must be taken.

If by month end the sum N7,000 is spent on internet expenses it is now called the actual amount. The difference/variance is N2,000 and it is unfavorable. The business owner has to find out possible options to reduce the expenses such as using internet night plan to carry researches, schedule posts to different social media platforms. But when the actual amount is less than the budgeted, it is favorable.

For transport it could be favorable or unfavorable but whatever be the case, the business owner has to look out for options to minimize the expenses as much as possible that is one of the goals of budget interpretation.

1) Budget interpretation helps organisations to understand how money is being spent and managed, and whether the budget meets the goals.

2) Budget interpretation helps you identify issues quickly so that you can make plans for immediate resolution.

3) Budget interpretation is a means to monitor performance.

4) Budget  interpretation gives highlights of strengths and weaknesses in an organisation.

5) A good budget interpretation looks at every single item thereby helping an organisation in its subsequent corporate planning.