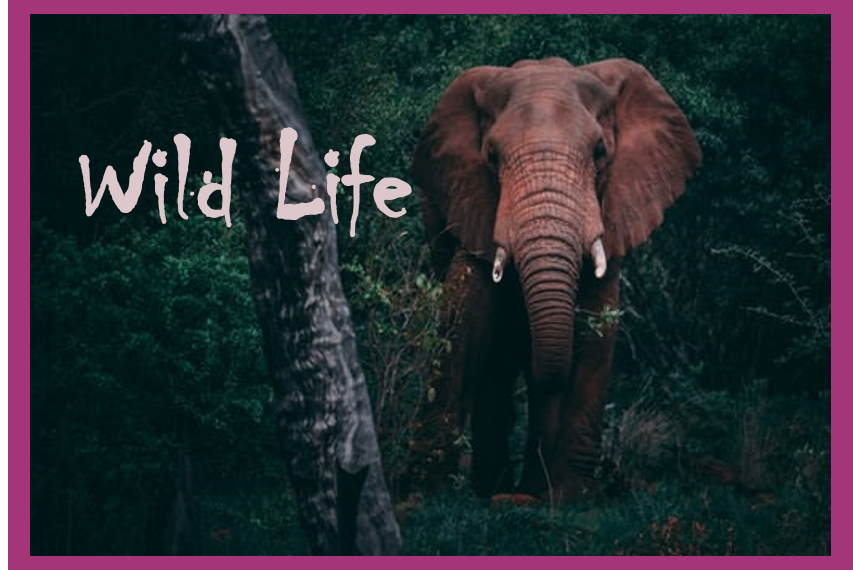 Hundreds of wildlife, ranging from plants, reptiles, mammals, fish, birds, etc, exist in Nigeria in a wide range of different habitats from mangrove swamps (salt and fresh water) to tropical forests and savannah areas, in addition to numerous water bodies – ponds, streams, rivers, lagoon, seas and ocean. There are also itinerant whales and dolphins found, occasionally, in the country’s waters.

Bade Nguru is situated in Yobe State and hosts the Dagona Waterfowl Sanctuary which is internationally significant as one of West Africa’s most important stop-over points for birds migrating from Europe. For this reason, it has been listed as an IBA (Important Birds Areas) supported by Birdlife International. During the dry season, many thousands of European birds seeking sanctuary in Africa migrate here in order to escape the harsh European winter.

The avian fauna is estimated to be up to one million birds such that the park is officially labelled as one of Africa’s “Important Bird Areas”, with more than 500 species found. The red faced lovebird is only found here and in the Central African Republic‘s Bamingui-Bangoran National Park and Biosphere Reserve.