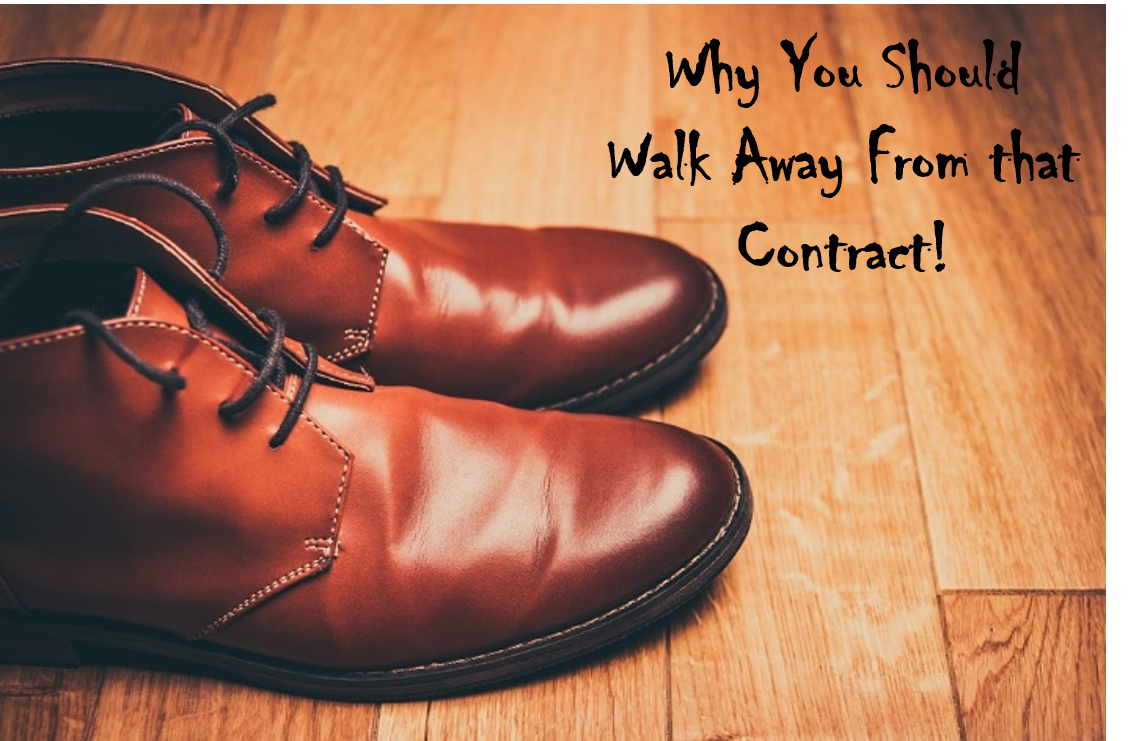 After signing his employment contract, Fola resumed work at FBT’s office. Mid-way through the third month, Fola refuses to deliver on a major task he was assigned.

After several conversations on his non-performance, Fola still did not complete the task. FBT then consulted their lawyer who advised that Fola’s employment be terminated as he had breached the terms of his employment contract.

Frustration occurs when the law recognizes that after the contract was made, some circumstances, due to no fault of the parties, have rendered each parties’ contractual obligation impossible of being performed. This impossibility could be because the circumstances in which performance is called for would render it radically different from that which was agreed to by the parties.

We’ve got you covered. You can consult a lawyer on DIYEngage platform

Legal Structures You Need as a Media Agency