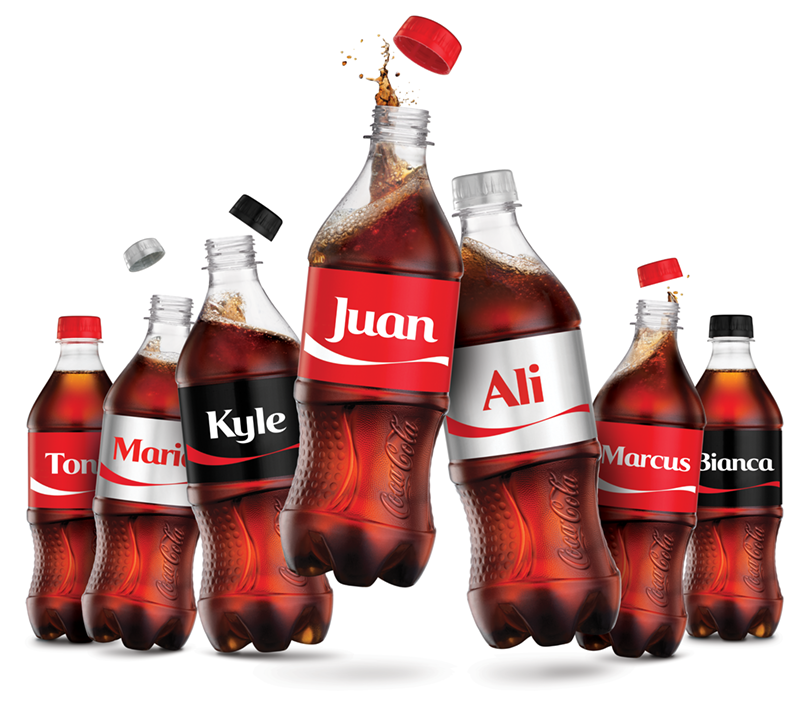 First of all, a gloat with my learned friends. If they ever sneer at you, asking “What do lawyers really do? Why do you want to collect all that money? Isn’t it just to write ‘heretobefore’?”, wave this judgement in their faces. Good lawyers help entrepreneurs and clients avoid losing money by asking the right questions ahead of transactions.

Here’s the summary of the case:

Fijabi Adebo Holdings Limited bought several cases of ‘soft drinks’ from the Nigerian Bottling Company PLC, makers of Coca-Cola, Fanta, Sprite and those feel-good adverts we see on TV from time to time. The company tried to export the drinks to the UK (yay, diaspora market) but the authorities there found the drinks, not in compliance with EU regulation and destroyed them. Bad Market, as is sometimes said. Of course, this was a huge shock to the system of the company, not to mention the financial loss as well, all N15m or so of it. The company sought to recoup this loss by suing NBC and NAFDAC, the Nigerian food and drug regulator.

The company sought general damages of N150 million against NBC, for negligence/breach of duty of care, special damages of N15.1 million, being costs incurred as a result of said breach and N3 million as the cost of bringing the lawsuit. From the orders sought, as listed in the judgement, the relief sought to be enforced against NAFDAC was ” an order directing [NAFDAC] to carry out routine tests on all the soft drinks and allied products of the [NBC] to guarantee the safety of consumable products [produced by NBC].”

NBC’s response was that its soft drinks were manufactured well within the regulatory limits set by NAFDAC for production in Nigeria. The benzoic acid was within permitted limits and there was no national limit for sunset yellow. Evidence was led to prove (certificates and testimony from NAFDAC) that the NBC was compliant with NAFDAC and Codex (World Health Organisation Food Standards) and the court agreed. To be clear, the court dismissed the entire claim against NBC.

The claimant tried to suggest that the NBC ought to have known the soft drinks were being exported since they were loaded into containers in NBC’s premises but that argument went nowhere. The NBC discharged its full legal and moral obligations to the claimant.

Now to the part of the judgement that has gained the most notoriety in its slight misrepresentation. The judge, relying on the following exchange during the cross-examination of the subpoenaed NAFDAC official, decided to order a warning to be printed on NBC labels –

According to the judge, from this testimony, “it is manifest that [NAFDAC] has been grossly irresponsible in its regulatory duties to the consumers of Fanta and sprite manufactured by [NBC]. In my respectful view, [NAFDAC] has failed the citizens of this great nation by its certification as satisfactory for human consumption, products which in the United Kingdom failed sample test for human consumption and which become poisonous in the presence of Ascorbic Acid, ordinarily known as Vitamin C…” The Court, therefore, ordered NAFDAC to mandate NBC to include a warning on its Fanta and Sprite bottles that the “…soft drinks cannot be taken with Vitamin C as same becomes poisonous if taken with Vitamin C.”  With respect to the Court, perhaps the basis of the finding should also have been the result of testing and certification, as it was with the other findings of chemical composition. The exchange, as recorded, does not really seem to have much coherence about it. However, the judge had the benefit of observing the witnesses first hand and I didn’t, so I shouldn’t dwell too much on that.

Is there an issue with combining benzoic acid and vitamin C? That’s probably one for the food scientists to tell us. NBC itself says there isn’t, in its statement on the issue here. The FDA in the US doesn’t seem to think there’s that much to worry about either. The ‘harmful’ substance formed when benzoic acid combines with ascorbic acid (vitamin c) is benzene, but it appears to only be harmful in large amounts. I’m a layman where that’s concerned and would be very happy to take guidance from a pharmacist or nutritionist on this point.

What we do know for sure from the judgement is –

-The claimant failed to find out what the regulatory requirements of the UK/EU were and got burnt (even regular travelers know to check that the ogbono or stock fish in their luggage is permitted across their journey);

-NBC has shown that its products are safe consumption by both NAFDAC and WHO standards;

-The Court made no negative finding against NBC.

Are there other health reasons to give up soft drinks? Yes! All that sugar and fizziness never helped anyone except to put on weight and feel bloated. So, give up soft drinks if you want to. You just can’t say it was because of this lawsuit.

As an entrepreneur, what’s the lesson for you? Research all regulatory requirements before doing any business venture whether locally or internationally. Better still, engage a lawyer to help you with the research.

This post was written by Rotimi Fawole Rotimi for DIYlaw

How to define a Product-Market Fit

How to Conduct Impact Evaluation

Managing your Team during a Downtime as a Small Business