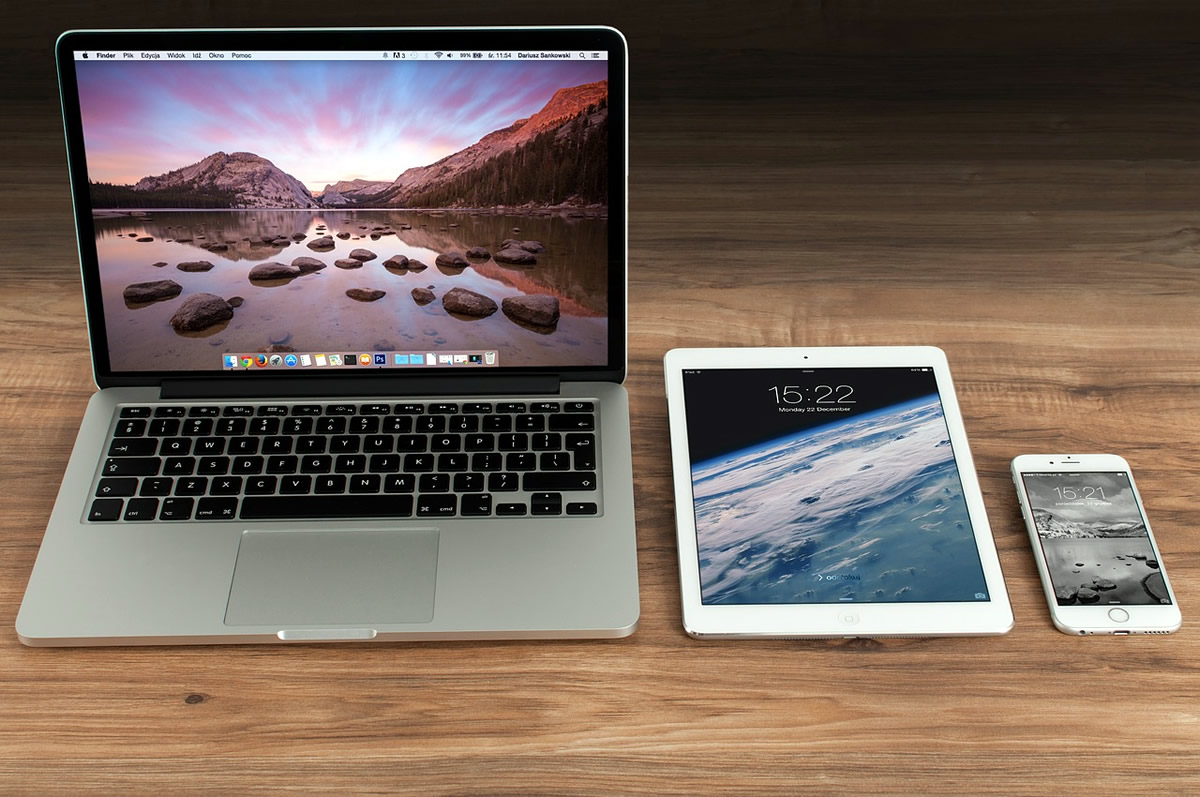 Definition of a Contract

A contract is an agreement between two or more parties where legal rights are created which the law will enforce.

There are two major types of contracts, namely:

Other classifications of contracts exist but they all fall within the scope of these two contracts mentioned above.

Essentials of a Valid Contract

The essentials of a valid contract are:

Elements that Invalidate a Contract

The basis of contract law is a “voluntary agreement” between the parties.Thus, any conduct casting doubts on the voluntariness of the agreement may affect the validity of contract. Such as:

Starting a business but scared to build from scratch?

How to Build Your 60-Second Elevator Pitch