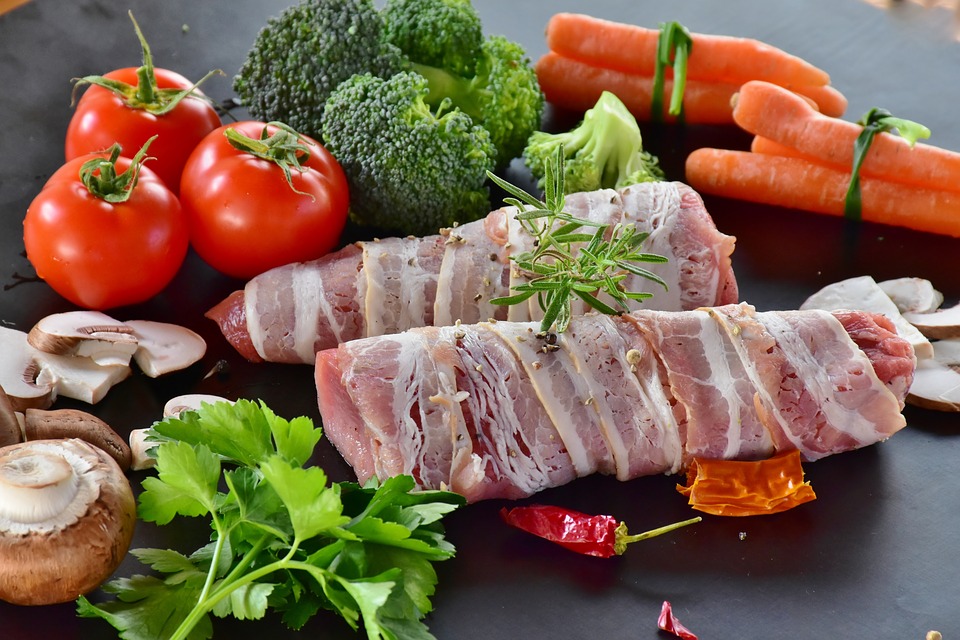 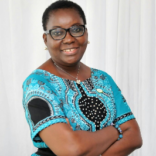 Cowpea, Vigna unguiculata, is one of the most versatile African crops which feeds people, their livestock, the soil and other crops. In Nigeria it is simply known as ‘beans’. There are two major varieties that are popularly known in Nigeria; sweet beans or honey beans and the brown beans.

Nigeria is the 6th largest producer of cashew in the world with an annual production volume of about 120,000 metric tons. Since 2008, Nigeria has been an increasingly consistent player in the global cashew trade, making the sector a major contributor to the country’s non-oil GDP. Cashew is widely grown in the southern states such as Enugu, Oyo, Anambra, Osun, Abia, Ondo, Cross River, Imo, Ekiti, Ebonyi, and in some northern states like Kwara, Kogi, Benue, Niger and the FCT.

Nigeria is the largest producer of cassava, Manihot esculenta, in the world. Cassava is very vital to the nation’s economy as it one of the staple foods and has lots of derivative products to feed the commercial and industrial sectors. The main producing states include: Imo, Ondo, Anambra, Kogi, Taraba, Cross River, Akwa Ibom, Enugu, Ogun, Benue, Delta, and Edo.

As far back as the 1950’s, the government of the Western Region has begun to invest in the production of citrus fruits. Thus, the Lafia Canning Factory in Ibadan, Oyo State was established in 1954. To feed the factory, the government established the Apoje Citrus Farm and an aggressive Farm Settlement Scheme. Today, that factory has been taken over by Funman Agricultural Products Ltd, makers of Funman Fruit Juice.

Strategies Business Owners can Adopt in a Post COVID-19 World