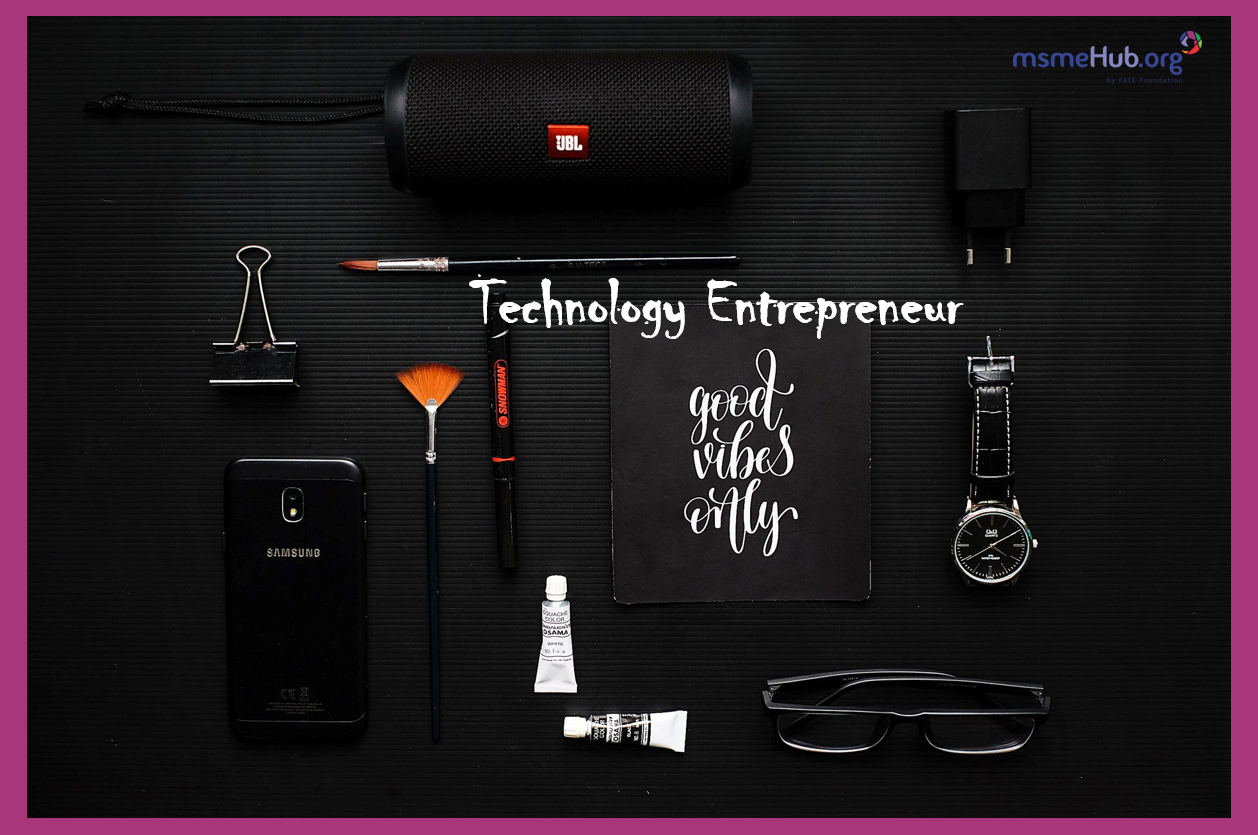 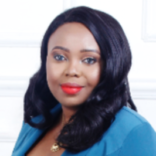 Tales of billion-dollar acquisitions, and life-changing business deals on a world scale have succeeded in drawing the young and the young-at-heart to what is arguably the world’s most attractive business profession -Technology Entrepreneurship. Similar to the hordes of people who swarmed across 20th century California in search of gold during the gold rush era, a new movement has begun in 21st century Silicon Valley, and has spread across most of the developed and developing world.

Once one gets the entrepreneurial itch, one has to scratch it. Many young people get bitten by the entrepreneurial bug while studying for bachelor’s, masters or even doctoral degrees and leave the prospects of a juicy corporate career to join the ranks of optimistic techpreneurs.

At its core, a “venture-backed” technology startup is a high-growth enterprise that is invested with large resources and which, in turn, is expected to deliver large returns to founders and investors. More than 70% of them fail to achieve these lofty goals, but the few unicorns that exceed the venture capitalist’s expectations, manage to compensate for the rest of the losses.

Most founders of technology based businesses have a background in computer science and/or engineering – they are the stereotypical geeks. However, they often lack the managerial skills to take the company to the next stage and so they are usually replaced by a more experienced CEO, further down the road. However, they agree to this loss of control as “Owning 17% of Facebook is better than owning 100% of nothing.”