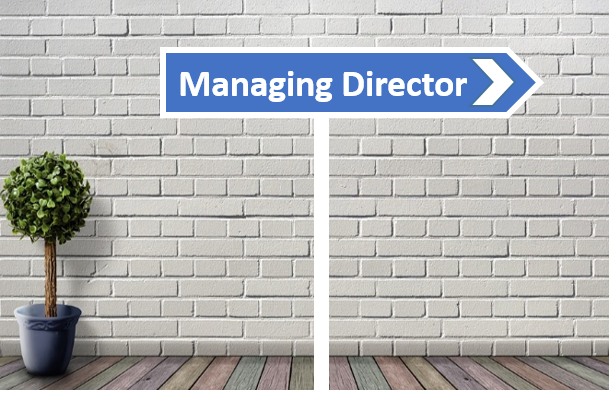 The Companies and Allied Matters Act (CAMA) defines directors as “persons duly appointed by the company to direct and manage the business of the company”. It further describes directors to “include any person occupying the position of director by whatever name he may be called and includes any person in accordance with whose directions or instructions the directors of the company are accustomed to act”.

Directors are officers of a company who are appointed to operate the business for the benefit of the shareholders. According to CAMA, ‘officer’ in relation to a corporate body includes a director, manager or secretary.

The authority to act as a director of a company comes the director’s appointment. A person who acts as a director without being appointed commits an offence and would be personally liable for any actions taken. Where the company holds out a person not duly appointed as a director to carry out responsibilities in that capacity, the company will also be liable to a fine.

However, although that director may not have been duly appointed in accordance with the law, his actions in that capacity may still bind the company as if he were a properly  appointed director if it is the company that holds him out as a director. Therefore appointment is a fundamental to validating the position and authority of a director of a company.

In Nigeria, the law provides for the manner in which the director of a company may be appointed: who can appoint and how to appoint a director. For the first directors, the law provides that they should be appointed by the subscribers to the memorandum of association of the company, a majority of them or they may be named in the articles of association of the proposed company. For subsequent appointments generally, it is the shareholders in a general meeting who are empowered by law to appoint directors by ordinary resolution.

What role does the Articles of Association play in appointment prescriptions? Life director, share qualification.

The Articles of Association is the document that makes provisions for the internal management of a company. It is a part of the constitution of the company which sets out the rules for running the company.

Typically, the Articles of Association should contain provisions relating to share capital, classes of shares, rights and restriction to each class of shares, allotment, transfer and transmission of shares, meetings, resolutions, directors, auditors, company secretary, the seal, winding up etc.