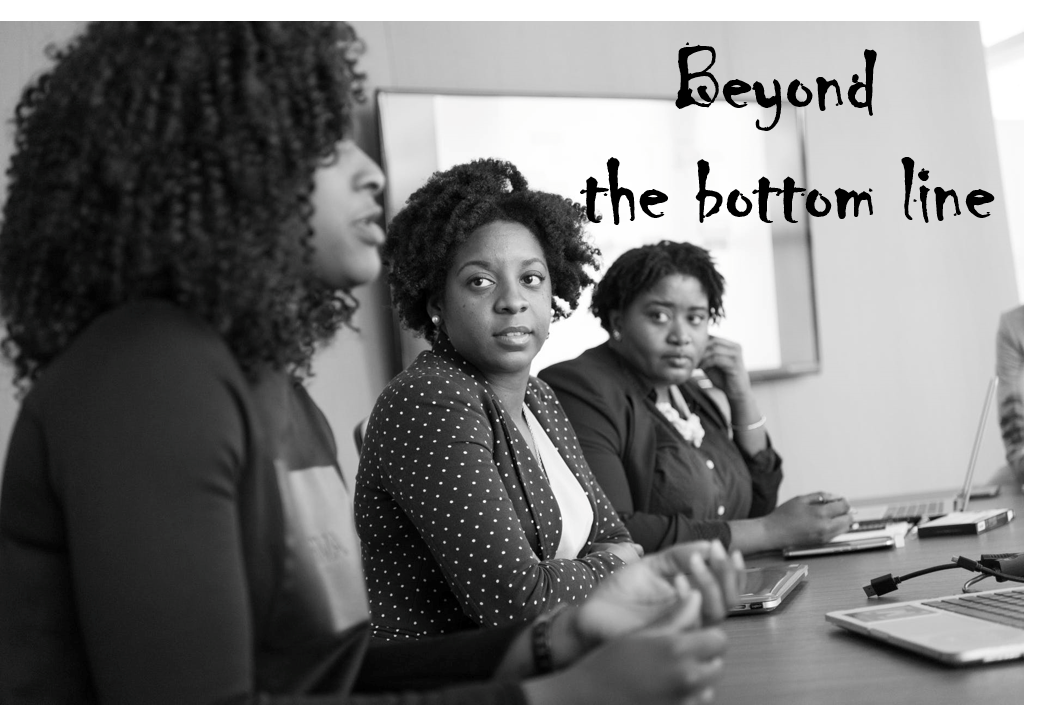 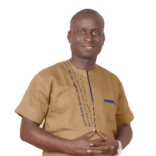 The Emerging Gig Economy in Nigeria – Opportunities for Small Businesses

People venture into businesses for several reasons
including “freedom”, “control”, “last resort/making
ends meet”, “profitability”, “need to fill a gap”,
“providing solution to an identified problem”, among others. However,
whatever the motive or drive behind the startup, everything tends to converge
into profitability in the final analysis. Of course, this is with exception to
humanitarian or charity organizations.

The quest for profitability is on the rise among
businesses operating in developing countries and in pursuit of the humongous
bottom lines, such critical factors as people, environment and business sustainability are
often sacrificed in the long-run. Let’s examine the impact of the insatiable
appetite for profits on the entire business ecosystem and thereafter look at what businesses should be doing instead.

Employees and customers are the major victims of the craze
and continuous crave for huge profits. For instance, it was reported in several
media how four (4) factory workers were killed by molten iron at a smelting
plant in Ogun State in April 2019 because of poor working conditions. It is
also common knowledge that in the process of chasing ‘over’ profit, contractors
often use substandard materials, which is the prime cause of collapsed
buildings. How about the production and distribution of substandard or fake
drugs and beverages? The sour taste left on the lips of many families as a
result is better imagined than experienced.

The service industry is not left out. In a bid to attracting more students and consequently rake in excessive profits, some schools have
resorted to aiding and abetting examination malpractices. The repercussions
are evident in every nook and cranny of Nigeria.

The harm, directly or indirectly, done to society and the
environment by businesses as a result of the unrestrained drive for profits is
both enormous and highly irreversible in most cases. Imagine the possible
effect of selling expired tyres to unsuspecting customers. Just think about the
level of damage caused by emptying sludge and industrial effluent into our
water bodies by companies. Look at the devastating effect of excessive logging
on our planet. Some businesses flagrantly disobey relevant laws, not minding
the impact of their actions on families and the environment, just to make more
profits.

Businesses whose only focus is on bottom line often
neglect important aspects of business continuity such as staff training and
general welfare, processes and procedures, integrity, among others. When this
happens, the business will end up eating itself sooner than later.

In all of these, profitability is an integral
part of any business. However, profit should never be pursued at the expense of
people, society & environment, and the organization’s sustainability.
Businesses should be able to innovate and create, then the profits would
naturally follow. As Mark
Zuckerberg puts it “I think if you do something
that’s good, you get rewarded, but I do think some of the wealth that can be
accumulated is unreasonable.”

Consequently, I want to implore business owners
and entrepreneurs to inculcate contribution to causes such as Universal Basic
Education, fighting extreme poverty and hunger, tackling pollution and climate
change, combating violence and insecurity, among others in their business
culture. In this regard, I would like to appreciate Bill Gates, Sir Richard Branson, Fola Adeola, Tony Elumelu, just to mention a
few, for their efforts and contributions towards making the world a better
place while doing business.

Cyber-attacks: What, Why & How