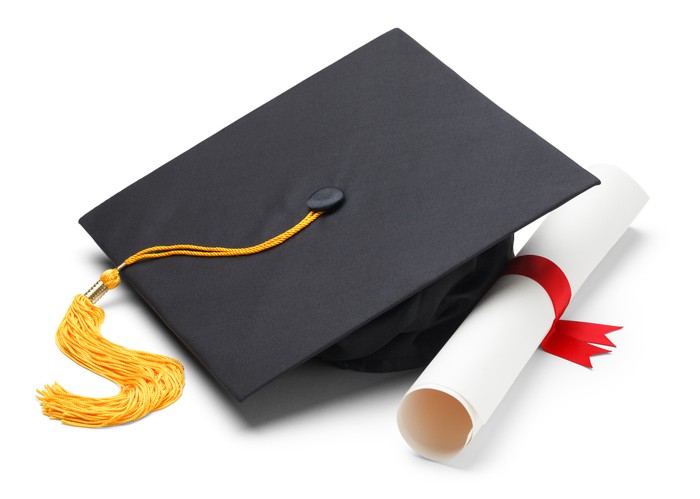 The world is fast evolving and it is quite notable that a significant number of employees especially in SMEs belong to the "Generation Z," born in the '90s and have learned to use the internet since a young age, and therefore, are generally comfortable with technology and with interacting on social media. As a result, with online courses and trainings everywhere, an educational degree is no longer a priority as it was in the older years. However, not many employers are availing themselves of this fact.

Recently, Times Magazine released a list of 50 most Genius companies changing the world in 2018 and on that list which had companies such as Amazon, Apple, Nike, Spotify and Domino's, was Nigerian startup, Babymigo, a company I have had the privilege to work directly with.

Notably, there were a few other young millennial in my team who weren't college graduates.

Like Babymigo, there are quite a number of top companies already such as Apple, Google, Facebook, IBM, and Andela that do not give ultimate priority to educational qualification in their hiring process and many young entrepreneurs need to take note of this trend. For them, they would rather ask, "can you do the job?" than "what is your educational background?".

However, these companies and employers do not disregard academics in any way; academics is surely important but they are also creating a balance by providing more and equal work opportunities for non-traditional candidates. In 2014, a Google executive told the New York Times, "when you look at people who don't go to school and make their way in the world, those are exceptional human beings. And we should do everything we can to find those people". 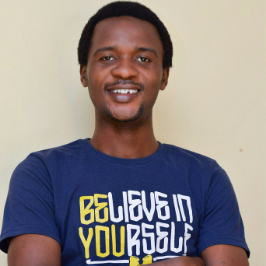