Trends and emergence of franchise professional career opportunities in Nigeria 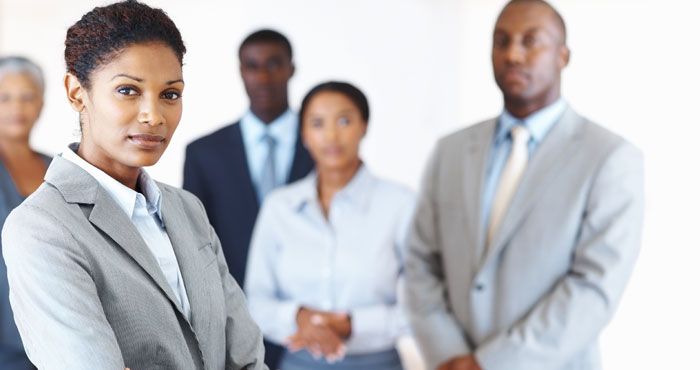 The roots of the word "franchising" can be traced back to the French word "Franchise" which means to grant power to a peasant or serf. In the middle ages, a franchise was a privilege or a right. At that time, the King would allow business to be conducted on his land. In essence, the King was giving someone a right to a monopoly for a certain type of commercial activity.

The courses teach both professionals, franchisors and franchisees how to operate their career or franchise businesses as franchise professionals, thereby optimizing their chances of succeeding in their carrers and business venturing. The Franchise Development & Certification Centre (FDCC) tailors its courses to every category of people with the full understanding that not all prospective franchisees are natural business people. 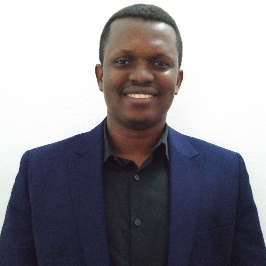 Project Management and Your Business Success

Many times when Project management is discussed, it is discussed as a means to an end such as
By Emmanuel Williams 5 min read