The Agriculture Map of Nigeria - Part 2 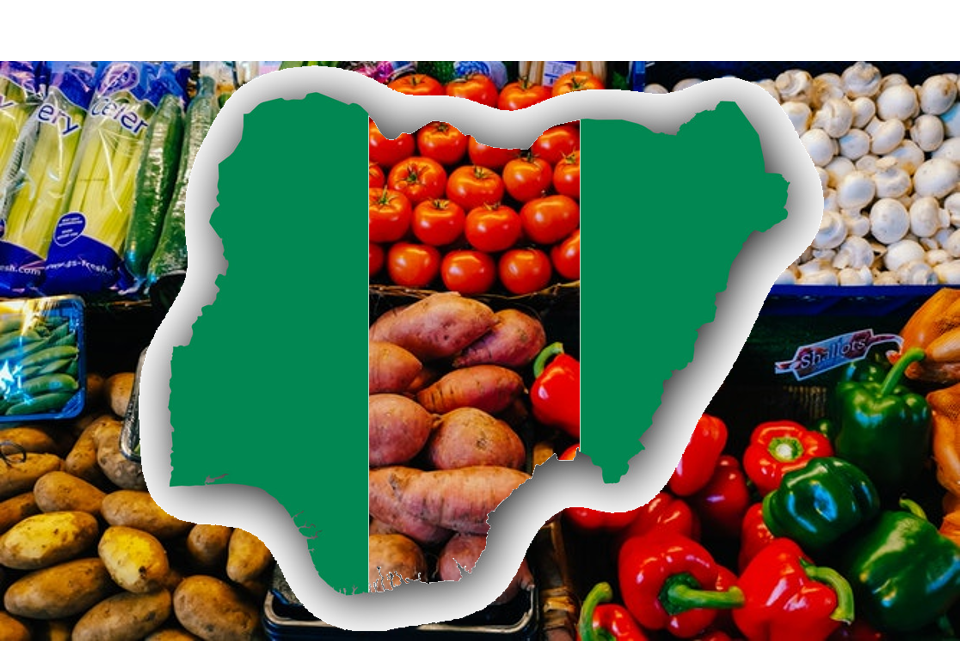 Nigeria's forests can be divided into two principal categories: woodlands and forests of the savanna regions that are sources of fuel and poles, and rainforests of the southern humid zone that supply almost all domestic timber and lumber, with fuel wood as a byproduct (countrystudies.us). Fuel wood and charcoal account for about 50% of the national primary energy consumption. It is estimated that about 90% of the rural households in Southern Nigeria and up to 98% in the North depend on fuel wood as their source of domestic energy (FAO, 2001).

Government sources estimate that about 25 percent of Nigeria's domestic production is consumed directly in rural areas as human food. It is a staple in the diet of people and animals in numerous parts of the world today. Soybean oil, an extract from the seed, is a major source of healthy oil in the world. It is also processed into soy ice cream, soy yogurt, soy cheese etc. A by-product from the oil production (soybean cake) is used as a high-protein animal feed in many countries.

Nigeria is the largest consumer of soybeans in sub-Sahara Africa followed by Uganda. Nigeria currently produces soybean worth $85 million in the international market and though most of the nation's soybean is consumed locally where they are used in the production of soymilk and specially formulated foods to help malnourished infants and children, the international market for the product is growing and sustainable.