Income tax of a Business Name - the nitty gritty (2) 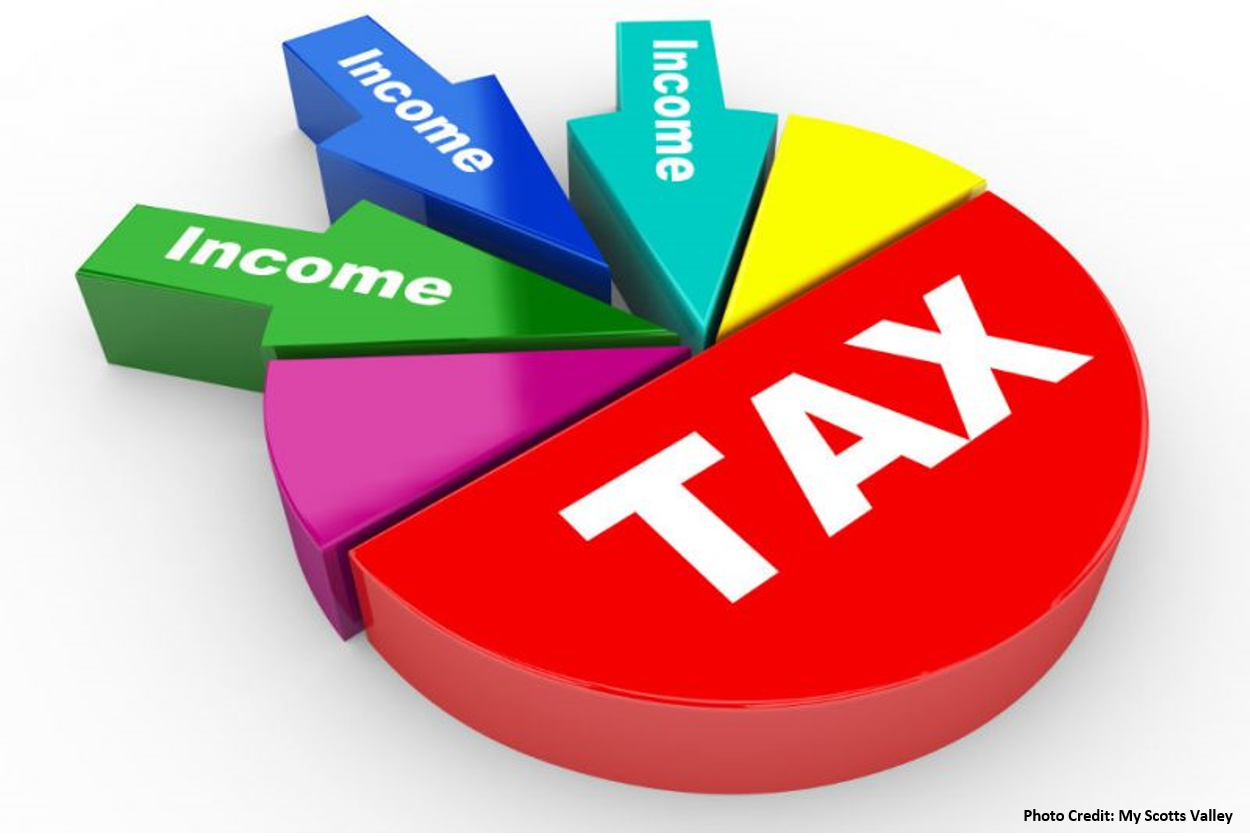 This article is the second part of the series "Income tax of a Business Name - the nitty gritty". Having determined the appropriate revenue authority and the assessment period, the following steps should be considered in calculating any tax due.

Summarily, we have identified that taxation of individual is not different from a Business Name. Also, we have assisted you to get understanding of how a Business Name's income tax is determined in line with the provisions of PITA.

Deloitte Nigeria
Deloitte & Touche is the Deloitte Touche Tohmatsu Limited (DTTL) member firm in Nigeria and the oldest indigenous professional services firm in Nigeria. The firm was established in 1952 by Mr. Akintola Williams, FCA, CFR, CBE, the doyen of the accountancy profession in Nigeria. Through astute management, the member firm has grown in size and scope of services to become one of the largest global professional services organisations in Nigeria, with offices in Lagos, Abuja and Port Harcourt. The firm currently provides audit, tax, consulting, accounting and financial advisory, corporate finance, and risk advisory services, to public and private clients spanning multiple industries. www.deloitte.com.ng

Value Added Tax (VAT) is an indirect tax levied at a rate of 5% on goods and services consumed. The
By Oyindamola Adeosun 1 min read

Photo Credit: Question 1 What happens when a taxpayer's payment is posted to a wrong tax
By Oyindamola Adeosun 4 min read