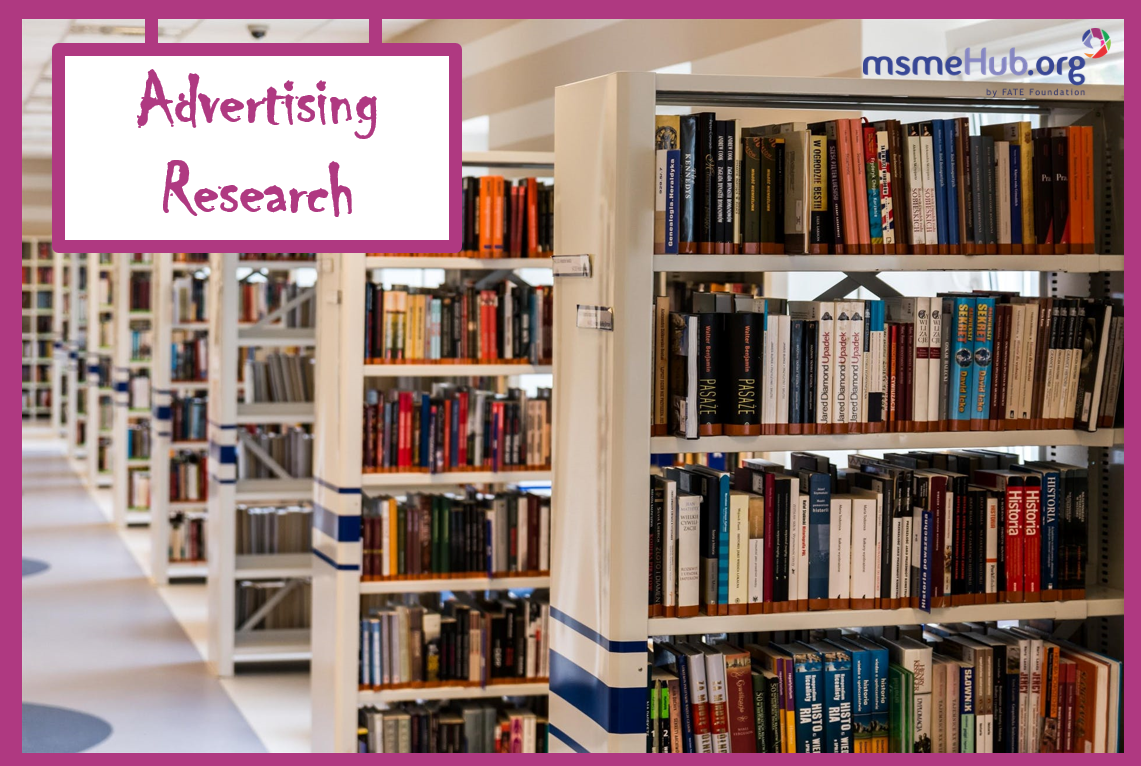 "The most important word in the vocabulary of advertising is TEST. If you pre-test your product with consumers, and pre-test your advertising, you will do well in the marketplace." David Ogilvy

Advertising Research can be divided into 2 stages; Pre-Test and Post-Test

1) Creative Generation: these are co-creation sessions to develop creatives (big idea & stories around the big idea) for your brand that are built on fundamental human needs which are relevant and relatable to your target market. During these sessions, you will uncover answers to questions such as: Will the big idea of my creative resonate with my target market? Does my brand's story address a need?

2) Creative Preference: After identifying your big idea, it is important to develop a few stories around it and evaluate these stories with your target market in order to uncover answers to questions such as: Which of my creative is the one more likely to succeed based on key measures? Will my selected creative stand out among the media clutter? Does my creative bring attention to my brand?

3) Creative Check:  Once the most effective creative has be selected, it is important to do a final check of this selected creative to ensure in isolation it is effective (without comparing it to your other creatives); will it stand out among the media clutter and will succeed based on your key measures.

The Pre-Test stage saves advertisers resources (time and money), as adverts are at its optimal before they are aired thereby reducing the amount of time needed to un-air and make corrections based on the audiences acceptance and feedback.

For example, early 2018, H&M aired a campaign of a child of African descent wearing a sweat shirt that read, coolest monkey in the jungle. A few days later after intense criticism, H&M had to apologize for the ad and un-air it; this caused them their brand reputation, time and money spent on the advert, and time and money to re-shoot the advert. A small test of the advert even at the last stage (Creative Check) would have revealed that the phrase on a child from African descent was racist.

Post-Test is when the advertisement is tested after it is aired. At this stage, the advert's performance is being reviewed could be for bench-marking purposes, to know how long to air the advert for based on its success, to know which advert medium is the most effective, and to see the overall impact of the advert on the Brand. These are the types of Advertising Research done during the Post-Test stage

2) Impact on Brand: the target market is approached to evaluate their awareness of the Brand advertised and how their opinion of the Brand has changed or not based on the adverts.

3) Return on Investment: the amount of money spent on the adverts is evaluated in relation to the success of the advert - whether it be more brand awareness, brand desire or purchase.

Advertising people who ignore research are as dangerous as generals who ignore decodes of enemy signals.  David Ogilvy

How exactly does an MSME conduct Advertising Research? Stay Tuned! 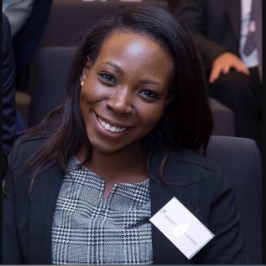 Busola Boyle-Komolafe
Busola is a Data Analyst, Market Researcher and Consumer Behaviour Specialist with over 8 years experience planning, designing and conducting research in Finance, Real Estate, FMCG, Healthcare, Education, Retail, Sustainability and Telecommunication sectors. She holds an Honours Bachelor of Science in Psychology and Health Studies, a Research Analyst Post Graduate Degree and Masterâs Degree in Market Research and Consumer Behaviour from IE Business School. Having studied, lived and worked on 3 different continents, she is knowledgeable in 4 languages. Her time is split between running the Market Research company Versa Research and teaching at Orange Academy.

How to Build a Successful Brand

What is a brand? A brand is a name, symbol, sign or design that identifies a product or service
By Alexa Chukwumah 1 min read

With more and more entrepreneurs taking advantage of franchising opportunities in Nigeria, there is
By Chiagozie Nwizu 4 min read

Want to get more customers? Use social proof

People buy products/services for different reasons, but one of the most common reasons why people
By Tale Alimi 2 min read