Thinking about Equity Split? Here's how to Structure It. 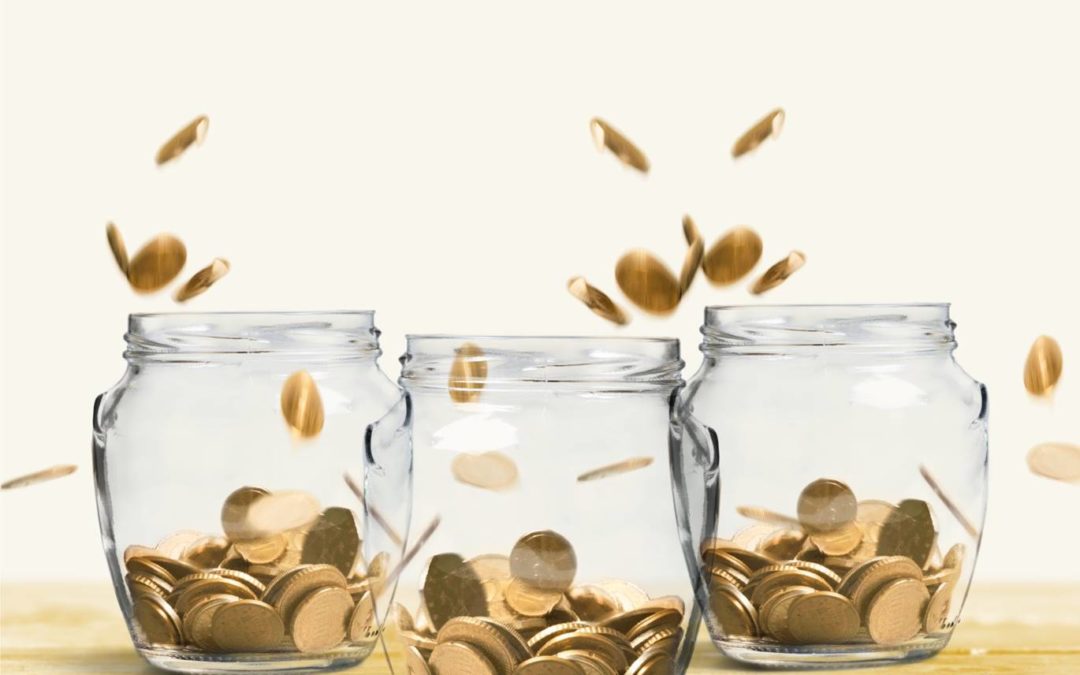 Starting a business is exciting especially if you're doing it with a good friend, a former colleague, or even a family member.

Getting lost in all that excitement is easy and a lot of times people forget to talk about the important stuff like how to split equity among co-founders. As awkward as this conversation may feel at first, it's not as uncomfortable as having to deal with the fallout from a poorly structured, or in worse situations, a non-existent equity agreement.

To help guide that discussion, here is a framework you can use or modify to your specific circumstances.

In this framework, "sweat equity" (what each co-founder contributes in terms of skills, resources, and contacts) is separated from direct contributions of cash, which should be treated like external investments (as though from any third-party investor).

This sweat equity is then balanced against any direct contributions of capital by a particular co-founder to determine what the final equity split should be.

Below are a number of critical factors that may be awarded points:

What role will each co-founder have in the business?

What will be the role of the co-founder(s)? Which aspects of the business will they be solely responsible for?

Ideally, co-founders should have complementary skills for the sake of the startup. Each founder should clearly define what his contribution is. A detailed job description should be drawn up for each co-founder.

Who is working full-time on the business?

Not all co-founders will work full-time on the startup.

If there is a full time and part time co-founder, the part-time founder should naturally get less equity because he/she is taking less risk and at the same time provisioning less value and commitment.

But,  the equity split shouldn't be used as a carrot on a stick, but rather as a tool to create good morale for the people involved in the startup.

Who brought the idea ?

Although, the idea is the reason the business exists in the first place, some school of thought are of the opinion that whoever executes on the idea should get a higher equity than who brought the idea.

However, this decision is up to you and your co-founders.

Who carries the bulk of the idea execution? (Building MVPs?)

This still boils down to execution. Who will do the majority of the work? Building the MVPs can be time-consuming, so whichever co-founder(s) responsible for this task should definitely get some equity consideration.

If you are raising outside capital, which of you has access to that capital?

For example, if the startup requires high tech innovation to launch products and one of the co-founders is an experienced engineer, then more equity might be expected.

Although, the needs of the company can change over time (so in 5 years, the engineer's services might not exactly be required.) Try not to disrupt the equity split too much over a particular skill, there might be other needed skills along the line.

Amount of industry contacts owned by each co-founder

Networking is key to the growth of a startup. If one co-founder is responsible for linking your startup up with industry contacts, then you may decide to give a bit more equity.

It's not unusual to allocate equity based on each co-founders financial contributions. Actually, the co-founder should be treated the same way a seed investor would be treated.

The beauty of this framework though, is that you and your co-founders can agree on what's most important to you and add and modify factors accordingly.

Time for some math! First, let's sort out the percentage distribution for sweat equity.

The factors considered by the founders of Startup XYZ are those listed in the table below. The founders have agreed to assign 10 points to each factor.

Percentage sweat equity to be distributed to each founder is:

For financial contribution, percentage equity will be:

At the end of the entire process, final percentage  equity distribution will be:

After the framework has been agreed on, it is best regulated by signing a founders' Agreement.

A founders' agreement basically sets out the terms and conditions governing the relationship between co-founders. It addresses issues like capital contribution, voting, transfer of shares, the appointment of directors, accepting investments from third parties and most importantly vesting.

Vesting is a very important concept when it comes to co-founders equity as it has saved many a startup from disintegrating when a co-founder bails on the startup.

So what is vesting?

Vesting is the manner in which founders of a company 'earn' beneficial, real, actual, substantive ownership of their shares in a company through periodic installments.

So on Day 1 of incorporating Startup XYZ, on paper Founder A, B & C  respectively own 40%, 38.75% and 21.25% of the Company's shares at the CAC. With a vesting clause, their 'ownership' is however recast as a 'right to own earned over time or by agreed-upon milestones'.

The most popular form of vesting is vesting over a 4 year period with a 1 year cliff. (A cliff is that point where ownership rights begin to vest, i.e. the point where the installments commence). As such, the total number of shares to be vested would be divided into four and earned yearly or in other cases, monthly, quarterly or semi-annually in years 2-4.

If we assume the Startup XYZ was incorporated 1st September 2016, using Founder A as an example, Founder A's vesting arrangement for 400,0000 shares after a 1 year cliff would be:

If for example, Founder A gets a great offer from the World Bank August 2017 and decides she is no more about the startup world, she would leave without earning any shares and Founder B and C will not feel cheated that she has left with shares she didn't earn. Who knows, Facebook might come acquiring Startup XYZ for millions of dollars in 2019, It will be unfair if Founder A is able to claim 40% of that windfall.