A Company Seal and Why You Might Need One 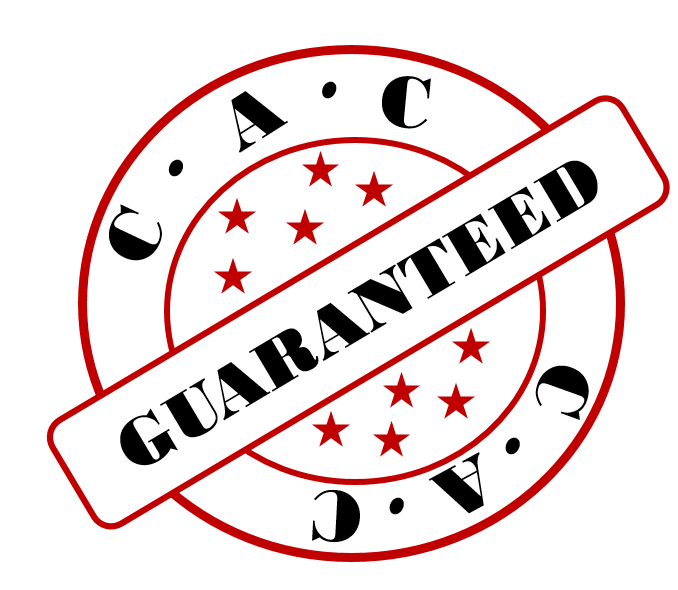 Ever saw an episode of Merlin?

You would have noticed the official seal being waxed onto a letter, that usually spelt doom:)

Traditionally, a seal included a piece of wax, a wafer, or some other substance joined to the document or an impression made on the document by mechanical means.

A company seal is also referred to as a corporate seal or a common seal.

Basically, it is an official seal used by a company to execute documents. The company seal has the company name and CAC registration number.

Use of the company seal

Although the company seal for executing documents, its use should be restricted to the minimum and only very serious transactions or documents

For instance, it is not necessary to use the company seal for all business documents, such as approving minutes of meetings,  simple vendor agreements, service level agreements etc.

Some common uses of company seals include:

Before the company seal is used, it must be either authorized in the company's articles of association or by a resolution of the board.

What really is the power of the seal

Although the power of the seal has been watered down by the use of signatures, corporate seal still remains the official mark of companies.

However, in recent times the seal's importance has been reduced and has been limited to very few instances and in place of seals, laws are beginning to recognize the signature of individuals who have actual authority such as the directors or company-authorized signatories as binding upon the corporation.

In conclusion, every company must have a company seal as there are certain documents and agreements that will not be considered valid and binding except the company seal is appended on it.

How To Effectively SafeGuard Your New Business Without Regrets

From my interactions with small and growing businesses in over 5 years, one extremely important
By Timi Olagunju 4 min read